Before dispatch, your instrument will be treated to a full setup. Thats not a quick tweek but a full multi point setup by an experienced guitar technician who will check and adjust every single thing on your guitar, bass, ukulele or banjo to ensure it is performing at its absolute best.

We start with the frets on your instrument. All guitar neck move and change over time so we will make sure that your frets are nice and flat as we go up the neck. We don't want any high or low spots as theis will mean your guitar will need a higher than optimum action and potentially suffer with fret buzz.

We check and properly profile the playing surface of the frets and then make sure the fret ends are finished off properly.

Then it's on to the truss rod. This metal rod differs from guitar to guitar (some guitars such as classical guitars don't usually have a truss rod!) and basically controls the "relief" or curve of the neck. Not enough relief and your strings won't have enough clearance over the other frets when playing. Too must relief and you'll have a high action which gets worse as you go up the neck.

The heavier the strings then the more the truss rod needs to work. Proper adjustment in the workshop means that the action will be just right.

The top nut is super important and is one of the two open contact points of your guitar. The tech will check and cut each slot to make sure the strings both run freely but are not sitting in a slot that's too big.

For electric guitars, the saddles are adjusted to form the correct radius to match that of your fretboard. 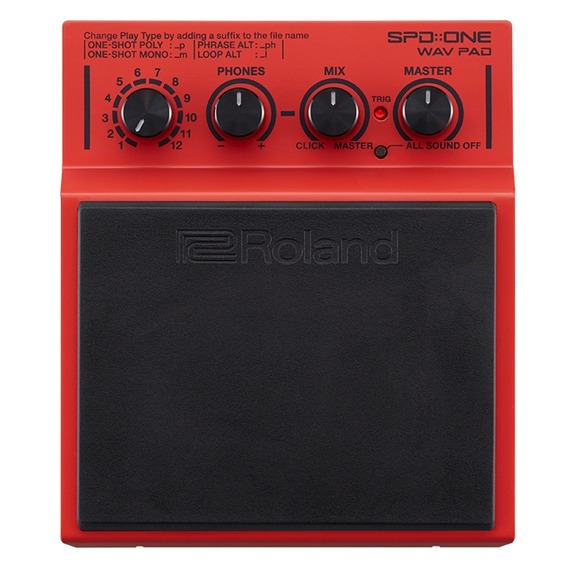 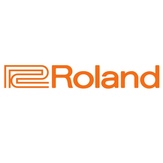 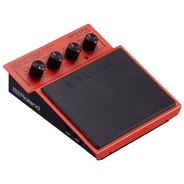 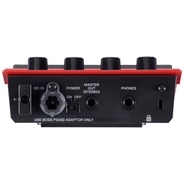 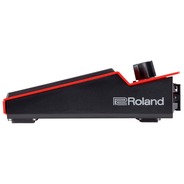 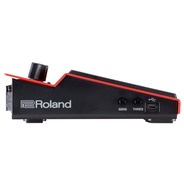 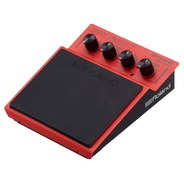 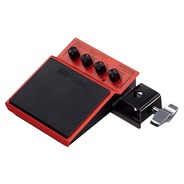 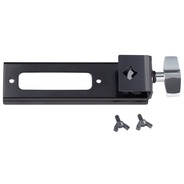 The Roland SPD ONE 1 Trigger Wav Pad is the answer for those musicians who need to integrate full-length backing tracks or even one-shot samples into their sound. With the SPD Trigger Wave Pad your samples can be loaded and played in seconds, simply hook it up to your Mac or computer and drag your WAV files into the drive that appears.

Once youre ready to go, the units robust-yet-sensitive pad can be played with sticks, hands or feet which means it intergrates perfectly with almost any musicians live set up, whether it is controlled by a drummer, guitarist, keyboard/synth player, DJ or a vocalist.

Adding an SPD::ONE Wav to your set up won't complicate things either thanks to its intuitive controls that make trigger threshold setting adjustments easy. For changing the sound, volume, balance and more simply use the four knobs on the control panel.

With the SPD WAV Pad your studio recordings can transported to the live stage. Staying in time is easy too as you can import audio click tracks from your DAW which will play simultaneously with your backing tracks. The clever part is that while the backing track can be heard via the master out and headphones out, the click is linked to play only through the headphones for stage monitoring which can be clearly heard even on the loudest stages. Further adjustment for the backing and click track volume is available via the Balance Mix knob which allows players to blend in their desired mix.

Let your creative juices flow with the ability to layer up to three audio files to truly customize your own personal sound. Unleashing three sounds at once, such as 808 kick, hand clap or vocal phrase, provides limitless sonic possibilities! The pad even responds to playing at different velocities with alternative sounds, for example striking a hi-hat sound lightly will trigger a closed hi-hat, meaning your playing retains expression and character.

Powered by batteries or AC, the portable SPD::ONE WAV PAD can be used on the floor or a tabletop, or mounted to any rig or drum setup with the included adapter.