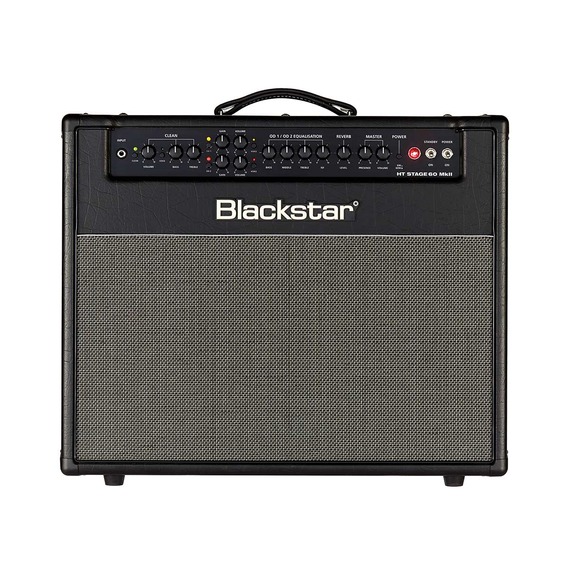 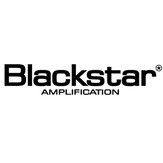 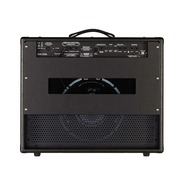 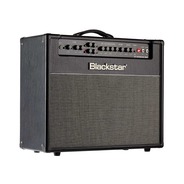 The second incarnation of the HT60, the Blackstar HT Stage 60 112 MkII Guitar Combo, is the direct result of 3 years of research and development by amp gurus Blackstar. As part of the updated Venue Series this HT Stage 60 has been purpose built to give the player more refinement, more flexibility and more control, making it tailor made in the most demanding of live performance scenarios.

Destined for the stage the HT Stage 60 112 by Blackstar is a combo amplfiier that redefines what players can expect from a traditional valve driven unit. At it's peak the Blackstar HTStage 60 will produce 60 watts of output power, hence the name, which comes curtosy of a selected duet of EL34 tubes located in preamp, a set of matching ECC83s and a single 12" Celestion loudspeaker mounted in the centre of the combo's speaker cab.

The tonal versatility of this amp really comes down to it's 3 footswitchable channels, 6 alternative voicings and flexible dedicated EQs. The clean channel has been totally re-imagined and now offers a 'British Class-A' and 'dynamic US' voicing, following this are 2 overdrive channels that are both equipped with Blackstar's patented 'ISF' technology and a dedicated highly tweakable three band EQ. When toggling between your desired channels, either with the supplied 2 way footswitch or the option 5 way footswitch, the HT Stage 60 will recall the specific Voice setting last used on that channel.

Also a valued feature of this 'Venue Series' amp design is Blackstar's intelligent power reduction button. Using this feature means you can attenuate this amps power output from the full 60 watts down to just a 10% power mode that summons up just 6 watts. A handy feature for those who want access to their amps natural breakup and tonal sensitivity but at a suitable volume for home practice or studio work.

Versatility and flexibility for the modern musician we kept firmly in mind during the development of this groundbreaking amplifier. Continuing from where the first incarnation of the HT amps left off this updated Venue Series amplifier provides artists with features such as a USB input for direct recording, a master volume, a speaker emulated output with 1x12/4x12 voicing, built in digital reverb with light/dark modes, an effects loop with effects level switch and a more compact, lightweight footprint.