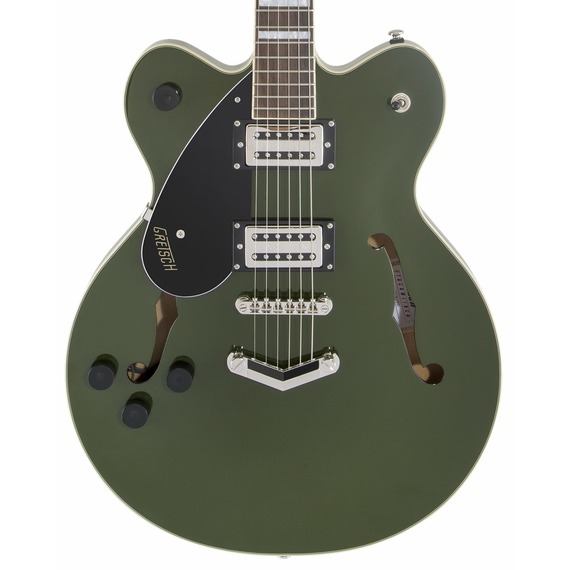 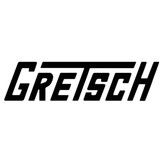 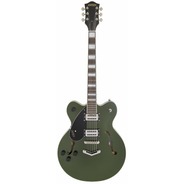 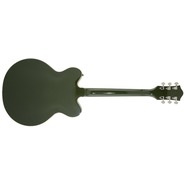 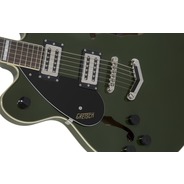 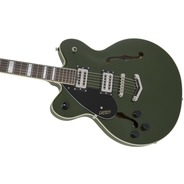 This latest incarnation of the Streamliner G2622 Centre Block guitar has been treated to a pair of Broad'Tron BT-2S humbucking pickups. Designed especially for the Streamliner series, theBroad'Tron BT-2S pickups produce more definition with a tighter bass response, throaty mids and pristine highs. These pickups, which combined with the G2622T's solid centre block designed body allow for a guitar ready for the stage, alive with power, tonal versatility and plenty of volume, without any of that undesired feedback. As for controls, you have neck and bridge pickup volume controls, a master tone control, master volume control and three-way pickup switching.

The body of the G2622 is constructed from laminated maple and features new large F holes for added acoustic projection. As previously mentioned, a solid centre block, made of spruce allows for feedback resistance, whilst adding the to guitars tones. Married to the body is a highly playable Thin "U" profiled neck which is topped with 12" radius fingerboard set with Big Block inlays and 22 medium jumbo frets.

The G2622 has a superb combination of classic style with an updated sound that makes this guitar hard to put down once you've started play it!