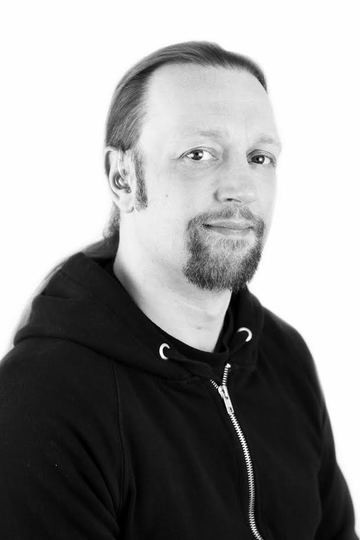 Steve is a professional musician and has been playing guitar for over 25 years. Initially making a name for himself on the UK Metal Scene, Steve now regularly performs both nationally and internationally in many musical groups, spanning genres from 50’s rock ‘n’ roll to the present. Steve is also a session musician, performing on numerous  albums and on two film scores with the Prague Philharmonic Orchestra. Steve became a RGT registered tutor in 2007, teaches all popular styles and has a 100% success rate with all his students who have taken grades.