Choose Your Deposit:
?
Finance Options:
Product Cost: £?
Total Payable: £?
Representative Example
This is a £? loan, your monthly repayments will be £? for ? months followed by a final payment of £?. The total amount payable is £?. The cost for credit (interest and charges) is £?. APR ?% representative.
Stock Email
Home /New /
Share
New 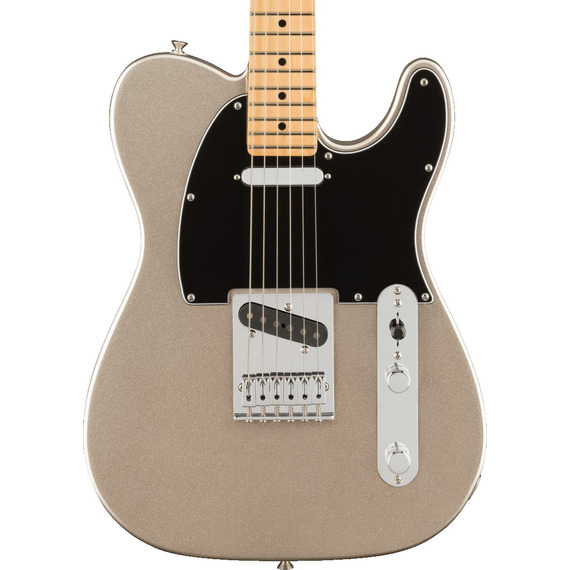 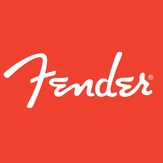 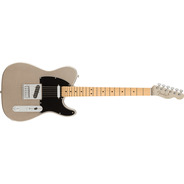 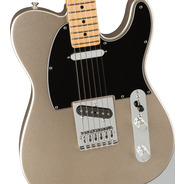 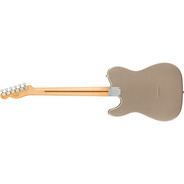 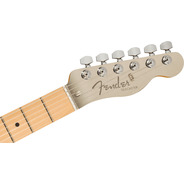 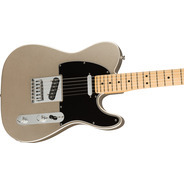 75 years later, Fender are celebrating this landmark anniversary with the release of the new 75th Diamond Anniversary Telecaster.

Featuring a unique Diamond Anniversary finish, premium pickups and an extremely comfortable necks, this series of special guitars honours the iconic designs that have helped to shape music over the last three quarters of a century.

The 75th Anniversary Telecaster is finished in a striking Diamond Anniversary finish with a matching headstock. Its Maple neck features a Modern 'C' profile and a satin finish offering unrivalled comfort when playing. Medium jumbo frets give just the right balance between ease of playability and vibrato whilst allowing a low action that is silky smooth to play.

Pickups are a pair of Vintage Style '50s single coils that deliver a classic Tele twang, rich in warmth and bite. Electrics are thesimle yet effective combo of a single volume control, single tone control and a 3 position pickup selector switch.

Could I get a set-up on the Tele before I buy?

Yes - all guitars are set up before dispatch. If you have any specific requests just let us know when you order and we'll look after it for you :)