Choose Your Deposit:
?
Finance Options:
Product Cost: £?
Total Payable: £?
Representative Example
This is a £? loan, your monthly repayments will be £? for ? months followed by a final payment of £?. The total amount payable is £?. The cost for credit (interest and charges) is £?. APR ?% representative.
Stock Email
Please Select a Bundle to View 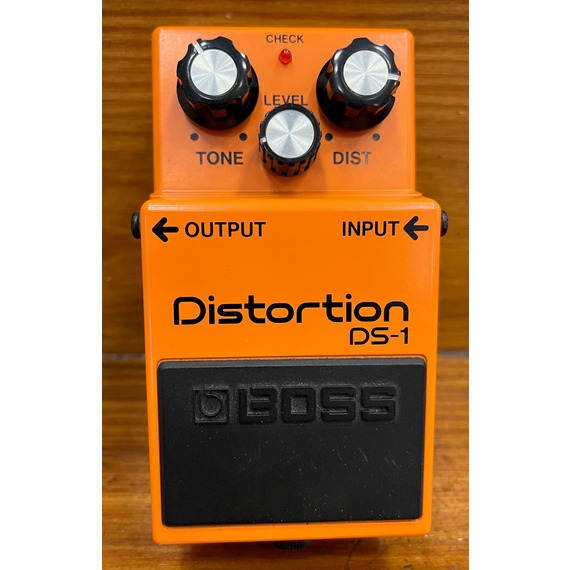 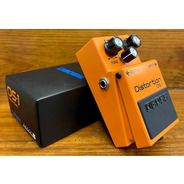 Launched in 1978, the iconic orange distortion pedal has found favour with many top guitarists over the years. Players as varied as Steve Vai, Billy Joe Armstrong and Kurt Cobain have all used the DS-1 at some point with many more still discovering it.

Tonally, the BOSS DS-1 is very diverse. At one end of its range, it delivers a warm bluesy crunch, whilst at the other, chunky, saturated metal tones are found. It will also work well as a booster, giving just enough extra gain to push a valve amp to break up.

Control-wise, its quite simple, with just 3 controls- level, tone and distortion, you can dial in any of the DS-1s huge number of different tones.

As with all Boss pedals, the DS-1 is built to last. Featuring a rugged metal casing, large footswitch and grippy rubber base, its designed for years of being stomped on. The battery compartment is easily reached via a thumb screw on the front of the pedal whilst a socket on the rear allows for powering via Boss PSA 9v supply.