Choose Your Deposit:
?
Finance Options:
Product Cost: £?
Total Payable: £?
Representative Example
This is a £? loan, your monthly repayments will be £? for ? months followed by a final payment of £?. The total amount payable is £?. The cost for credit (interest and charges) is £?. APR ?% representative.
Stock Email
Home /Guitars / Guitars / Electric Guitars /
Share
Electric Guitars 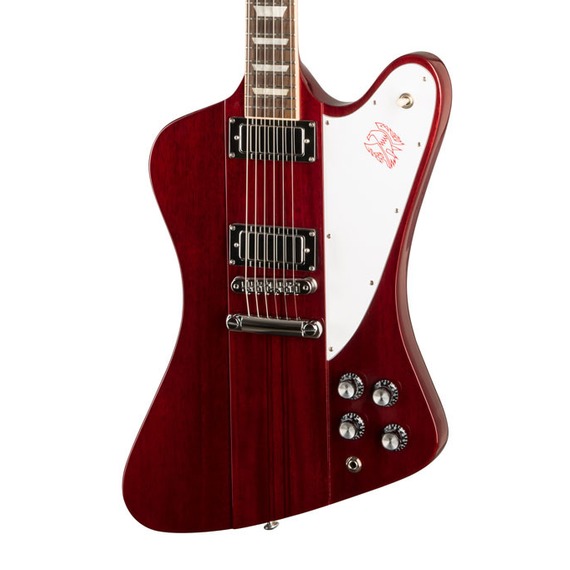 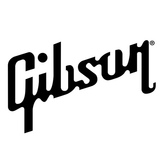 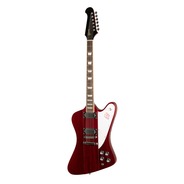 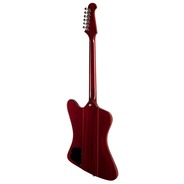 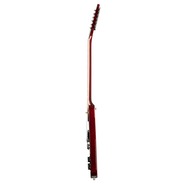 The iconic Gibson Firebird is back and better than ever, with reworked Alnico V Firebird pickups that better produce the original voice of the first Firebirds back in 1963.

In the '60s Fender and various other manufacturers were storming the competition with the rise of surf music and the groovy guitars they had to offer, however this left Gibson struggling to keep apace. They tackled this problem by developing the Gibson Firebird  in collaboration with Ray Dietrich, and by taking a similar approach as with Les Paul and 'The Log' this neck-thru, reverse bodied masterpiece made an impact on the scene, earning acclaim amongst prolific players such as Joe Bonamassa, Eric Clapton, Brian Jones and Johnny Winter.

Featuring a highly unusual 9-piece Mahogany/Walnut neck-thru body construction, the Gibson Firebird has impressive sustain and warmth, further expanded upon with the fitting of Firebird Alnico V Mini Humbucker pickups, delivering the distinctive rich tonality and tight treble response which made the Firebird an icon. A 12" radius bound Rosewood fingerboard is mounted to the slim taper neck, ensuring fast and comfortable playability. Additional features include Grover Mini Rotomatic tuners, a Nashville tune-o-matic bridge with Aluminium stop bar, a 3-way pickup toggle and independent Volume and Tone controls for the pickups.

For a distinct sound unlike anything else Gibson has to offer, be sure to check out the Firebird!