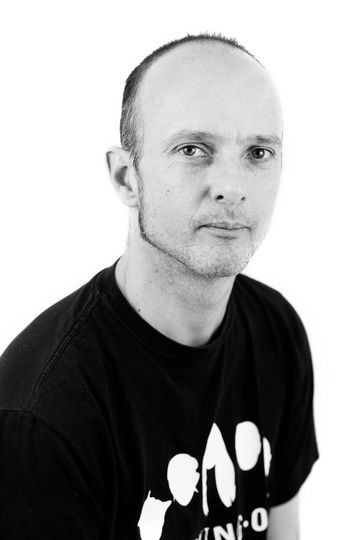 Paul started playing guitar at the age of ten and went on to study at Harlow College for a music diploma. He has since played many corporate functions and appeared on national television. Paul has also worked as full time as a freelance producer, producing backing tracks for a karaoke firm and done session work, including several platinum selling albums in Spain. Over the years Paul has successfully taught guitar to students of a wide range of ages and abilities, individually and in small groups.