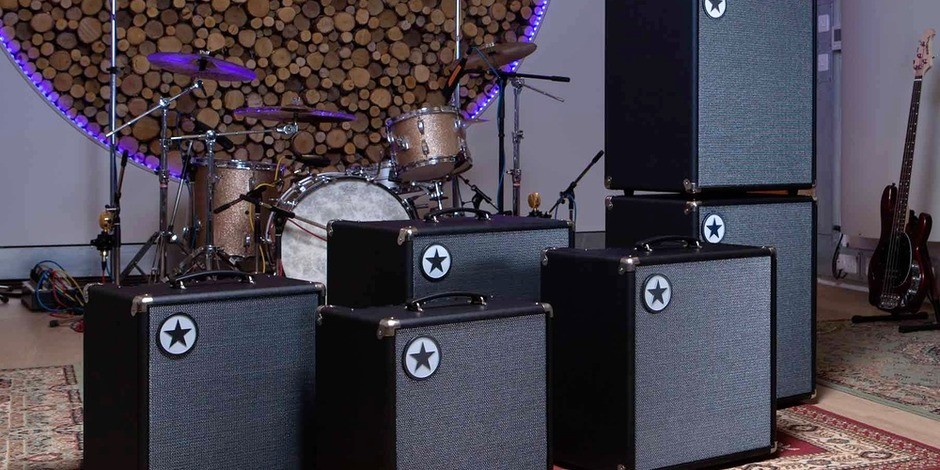 Blackstar are back and with a bid to conquer the bass amp market. Is the 'Unity Series' the new face of bass?

Blackstar Amplification have established themselves as one of Britain's most innovative and popular guitar amplifier manufacturers out there with a pro artist roaster as long as your arm. Now for their first act of 2018 Blackstar are now expanding their tone services into the world of bass with a new series they call the Unity Pro bass System.

Made for those low end warriors, the Unity Pro Bass Series has been designed from scratch, totally from the ground up with Blackstar's own unique approach.

This series has been in the works for some time and is the result of countless hours of research and development to create the perfect feature rich bass amplifiers that remain straightforward, powerful and most importantly accessible to today's player.

5 amps are featured in the range alongside a 1x15" Active Extension Cab, offering a healthy selection of wattages and speaker sizes depending on the players needs.

First U30, the smallest member of the series which boasts 30 watts of power and a single 8" custom speaker, and the U60 which generates a competent 60 watts and features a larger 10" custom speaker.

The next model in the line is the U120. This combo is identical to the smaller amps but ups the power to 120 watts and is loaded with an upgraded Custom Eminence 12" Opus Speaker.

Each of these amps offer 3 Voices – Classic, Modern, Overdrive, a 4-band EQ with semi-parametric Mid, Footswitchable Overdrive and Chorus, a built in Compressor, Input Gain with clip indication, a Pad Switch for active/passive instruments, a Master Volume, MP3/Line in, XLR + ¼" Line Out/Headphones with independent level control.

The big boys of the series are the U250 which is 250 watts with a single Eminence 15" Opus Speaker and the U500 which has a 500 watt power rating and is equipped with two 10" Eminence Opus Speakers. Aside from more power and upgraded speakers, these two also come with a 'Unique Response control' with Linear, 6L6 and 6550 modes as well as a USB out, FX loop, a Sub-Octave effect with adjustable level contro and a D.I Cabinet emulated line out.

All of the amps in the range can be connected to the Unity Active Extension Cab too for an extra 250 Watts and added spread provided by it's Custom designed Eminence 15" Opus speaker.