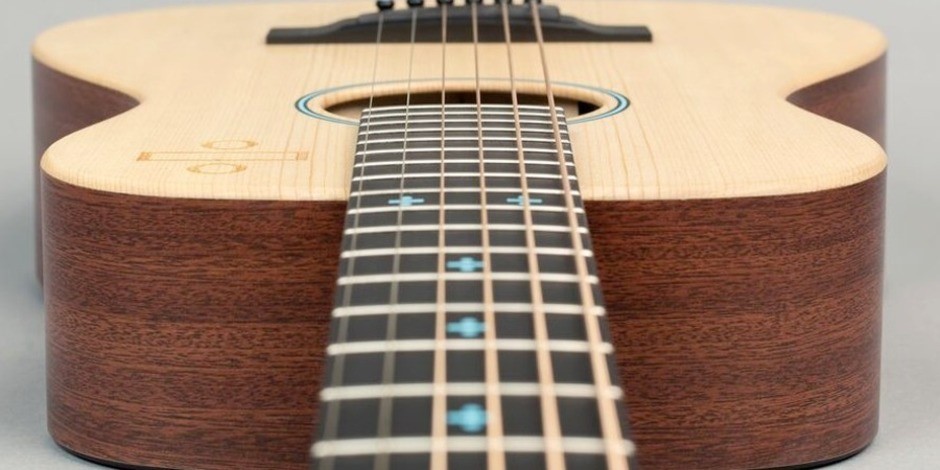 Ed Sheeran took a year long creative hiatus but came back stronger than ever with his latest ÷ album. As with his previous albums, Ed has again collaborated with Martin Guitars to coincide his latest album with a limited edition release of the ever popular LX1E - so for 2017 welcome the Ed Sheeran Divide guitar.

As with its previous 2 incarnations, the Ed Sheeran Divide Guitar (or should we say Ed Sheeran ÷ guitar) has its design principles placed firmly in the Martin LX1E - the model which Ed is famed for using. The compact (travel sized) guitar features a mahogany patterned HPL construction for the back and sides of the body which is then topped with a solid spruce top. Not only great as portable acoustic guitar, the Ed Sheeran Divide guitar also comes equipped with Fishman Sonitone electronics, allowing for easy amplification and includes a handy padded gig bag.

The guitar has been treated to some standout ÷ symbols (inspired by Ed's latest album) with a lazer engraved ÷ symbol on the body and ÷ symbols on both the headstock and as fingerboard inlays - both in the same vivid blue colour that adorns Ed's album artwork.

There is also some good news for you left handed players too, as the guitar will be available in both right and left handed options. 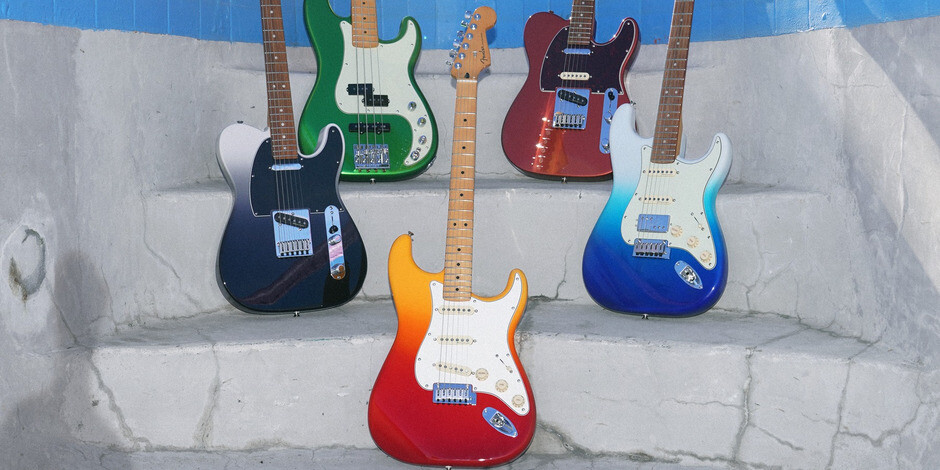 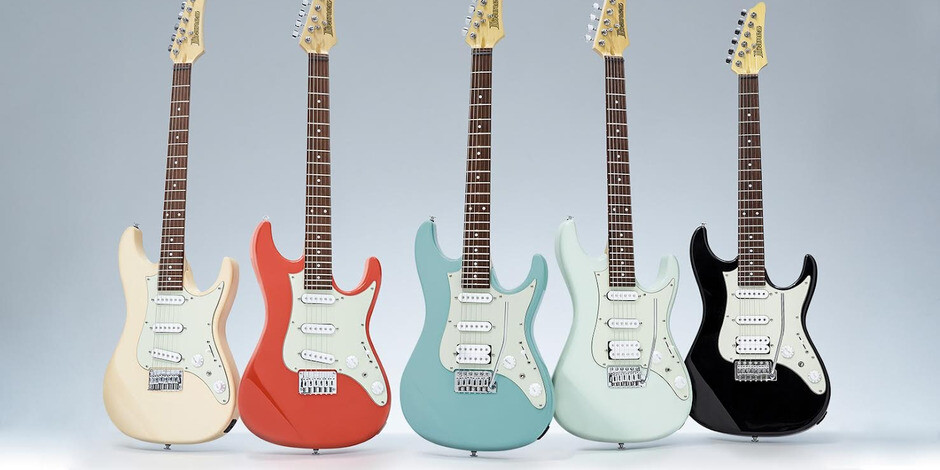 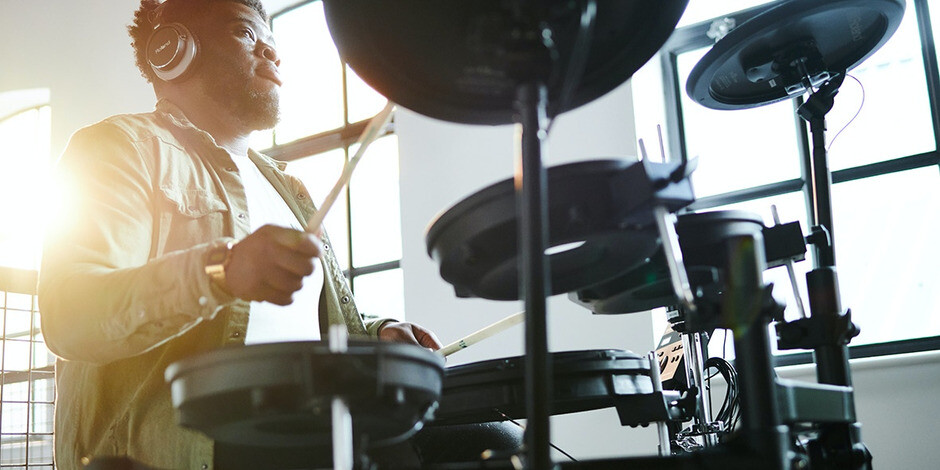 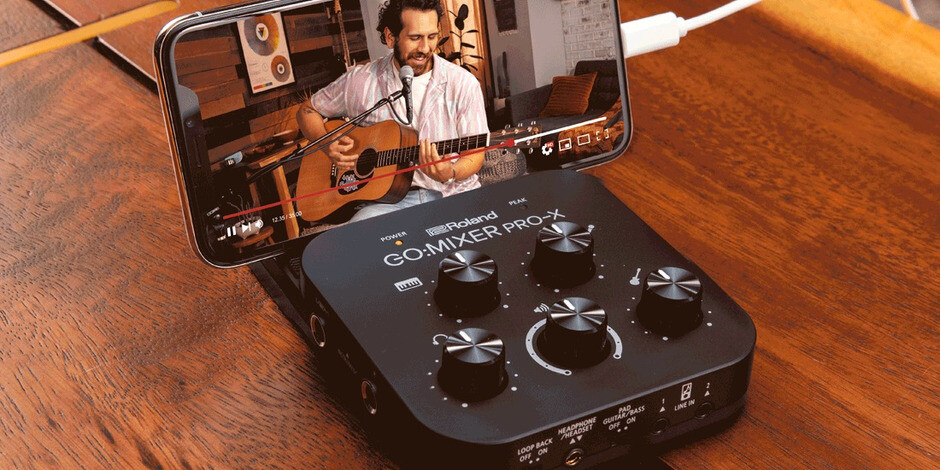