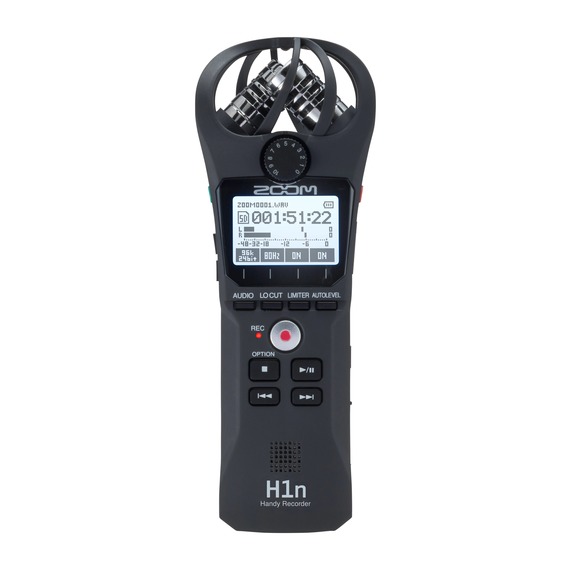 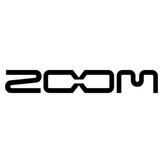 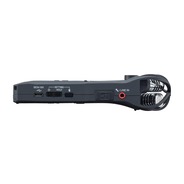 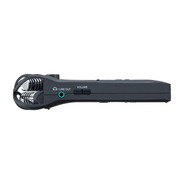 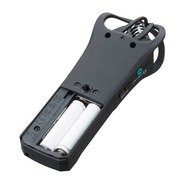 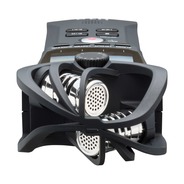 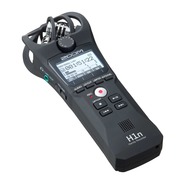 Now in its next generation design, the popular Zoom H1n Handy Digital Stereo Recorder is a fantastic tool for on the fly high fidelity recordings, and provides a wealth of additional functionality.

Compact and stylish, the Zoom H1n Handy Digital Stereo Recorder features a simple interface and intuitive design, allowing you to make the most of its capabilities with minimal frustration. The X/Y stereo microphone arrangement is a highly versatile means of capturing all kinds of audio, including film sound, music, interviews and much more.

The Zoom H1n Handy Digital Stereo Recorder includes a low cut filter and an onboard limiter, reducing the likelihood of nasty pops, low end rumble and volume spikes. You can take control of your recording cues so that you never miss a creative moment again, with built in auto-record, self timer and pre-record settings. Once audio is captured, you can make use of the immensely useful playback speed control, allowing users to slow down audio to pick out fine details (without effecting pitch!) in addition to allowing the listener to transcribe spoken word or music with ease.

Other notable features include overdubbing and multi-track recording (rarely found on handheld recorders) providing an authentic recording experience each time, In addition to approximately 10 hours of battery life from 2 Alkaline AAA batteries.

With its super compact design and weighing in at only 60 grams without batteries, the Zoom H1n Handy Digital Stereo Recorder is the ultimate handheld recorder for capturing ideas and quality audio on the fly.