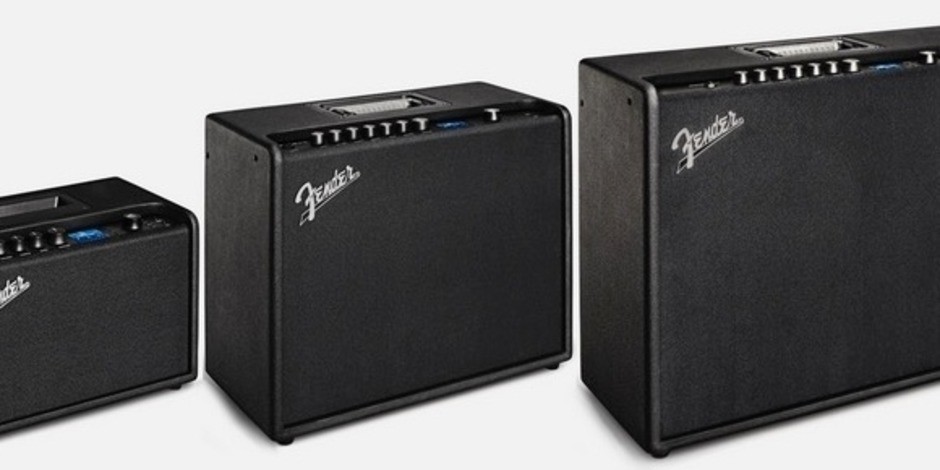 Fender have just released a V2.x update for the Mustang GT range of amps. Get new amp and cabinet models and some great new effects!

Here are the 7 new effects:

Other tweaks and functionality in the update comes in the form of:

Here's a video showing you how to update your firmware on your Mustang GT: 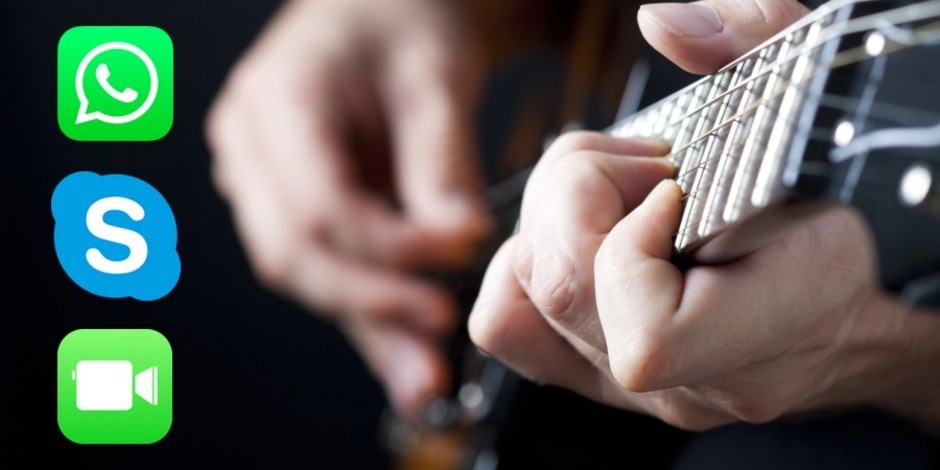 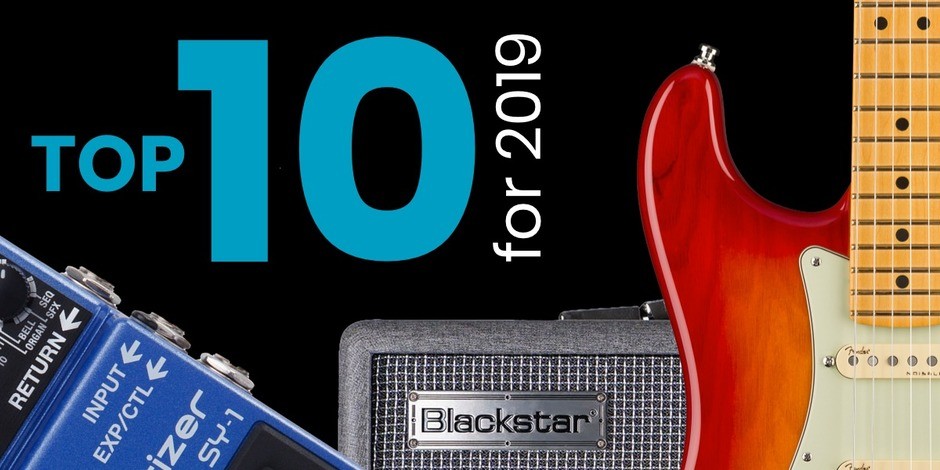 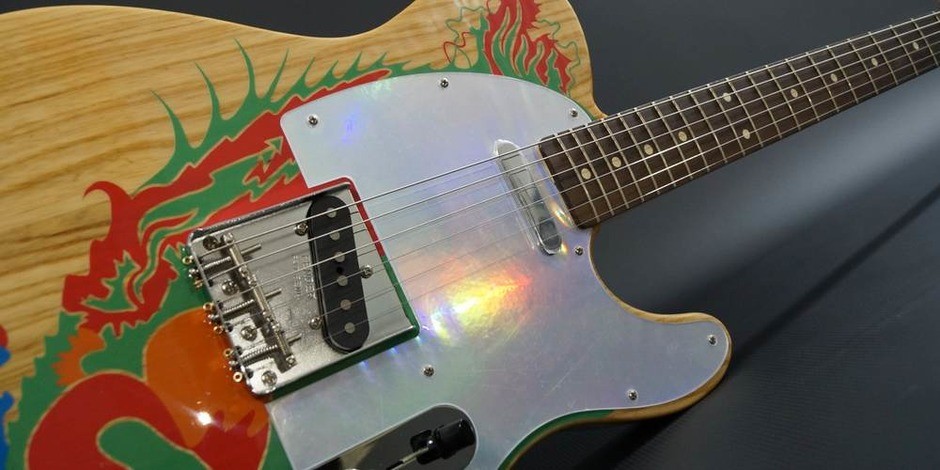