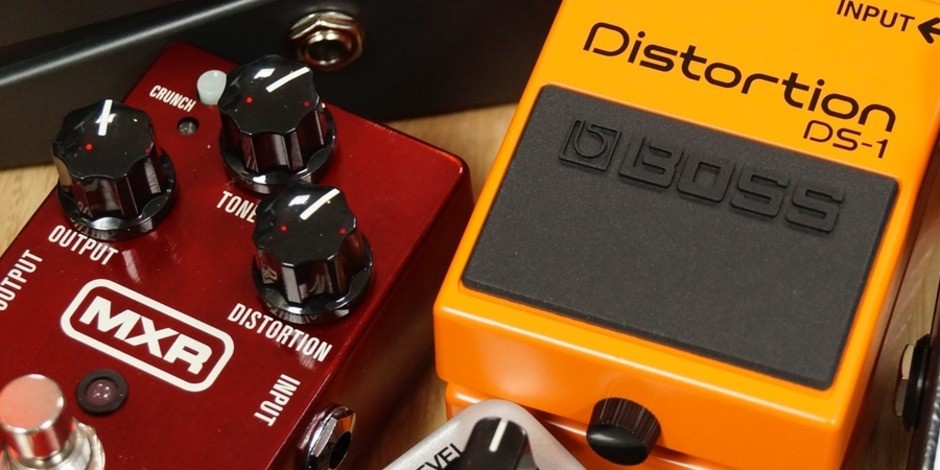 Overdrive Vs Distortion Vs Fuzz

What is the difference? The classic question answered.

No matter what genre or style of music you play adding a drive pedal can really define your sound. With this in mind it is important that you choose the right style of drive for your set up and needs, a decision that isn't always obvious! This mini-blog will (hopefully) explain what the key differences between these commonly used effects, their overall sound, response and interaction with your amplifier. 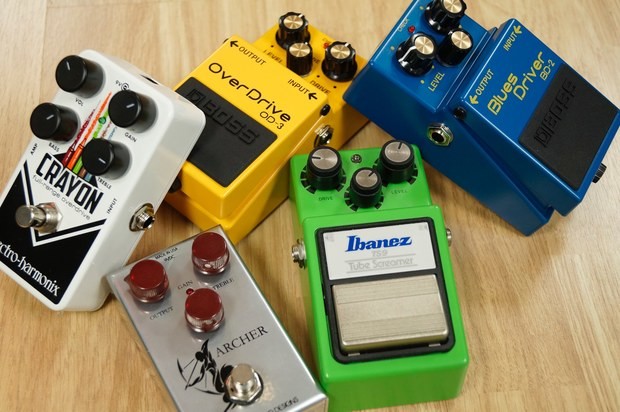 Ok, so first up we have overdrive pedals. The fundamental purpose of an overdrive pedal is to push your amplifier's tubes harder to the point of distortion as if the volume was cranked to the max.

The beauty of owning an overdrive pedal is you can achieve that pure distorted tube amplifier sound as well as it's dynamic response, all without having to burst your ear drums and upset all your neighbours playing at crazy high volume levels. This is especially handy if you own a large, powerful amp such as a 40, 80 or 100 watt that would bring the house down before naturally distorting.

Of course all overdrives have their own unique character. Many are transparent and bring through the natural sound of the amp more and others that effect or colour your signal with their own feel and EQ response. Neither is better or worse, just different.

A characteristic that most overdrives share is their soft-clipped, smooth feel that nails that warm creamy sound that works so well with many styles. Being so dynamic an overdrive will respond to how hard or soft you play with more snarl and bite available when you really attack.

Choose overdrive if you play a style where you would like a gain increase with a bit of extra character but without losing the true sound of your favourite amp. Overdrive can be found on almost any players pedal board but it is especially great for anything like blues, rock, indie or country. 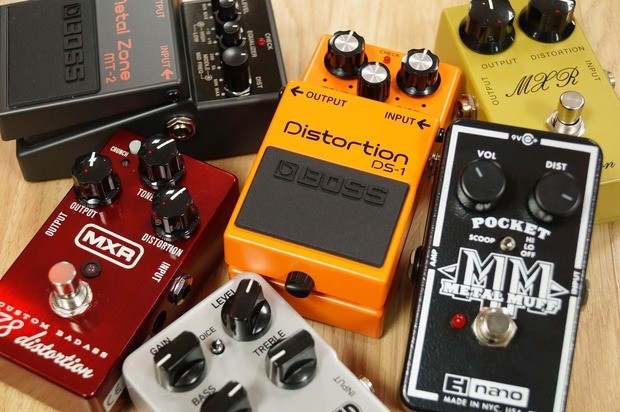 Next up we have Distortion. Now Distortion is aggressive, in your face square wave manipulation of your signal. The key difference with distortion compared to overdrive is that distortion will take your amps signal and turbo charge it into its own manifestation.

Much like overdrive pedals, all distortion pedals have their own unique character and EQ which will dictate the tonal response you get from your amplifier. To categorise distortion as an effect you need to think of that soaring crunchy rock tone, earth shaking high gain metal heaviness and that all out power chord hungry 90's grunge.

Unlike an overdrive pedal, with distortion you can play as hard or soft as you like but the effect will remain consistently distorted to the same extent. Also you will find that kicking on a distortion will create a natural compression of your signal which encourages far more sustain and eventually feedback.

Grab yourself a distortion pedal now if you prefer heavier genres of music like Rock, Metal or Punk. This is an essential that you will swear by in no time. 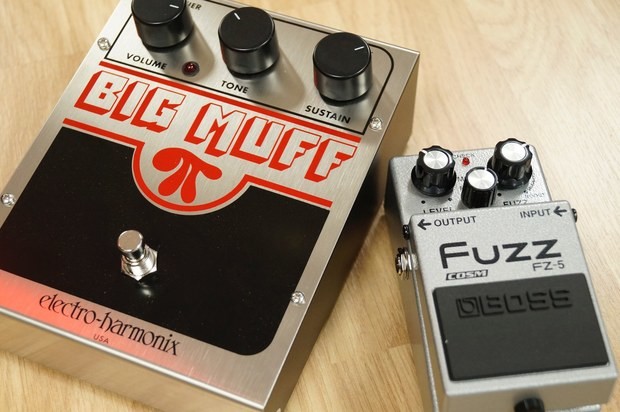 Finally we have Fuzz. Although most Fuzz boxes have one of the most simple circuits around, they instantly provide a devastating tonal hammer blow that will melt faces. Fuzzes have their own agenda and things can get hairy pretty quickly!

The traditional instructions of using a fuzz pedal is to set your desired volume and then crank the gain, fuzz level or sustain to the max for heavily saturated, fat woolly tones. Again fuzz boxes vary in character a lot with some being thick and creamy (Big Muff Pi) and others sounding more ratty as if you have spliced up your speakers. Think of the original Maestro fuzz used on can't get no satisfaction.

Fuzzes can usually be traced back to a few of the key original, pioneering circuits that hit the scene in the 60s. This 'big four' includes the Electro-Harmonix Big Muff, The Dallas Arbiter Fuzz Face, The Sola Sound/VOX Tone Bender, the Maestro FZ-1 and of course many modern manufactures have assembled their own unique hybrid circuits on the quest for the ultimate fuzz.

Even though they were originally designed to mimic trumpets, copy a pleasantly broken amplifier or to create endless sustain, these pedals were soon surprisingly adopted by legends such as Jimi Hendrix, Jimmy Page, Jack White, David Gilmour, The Rolling Stones and many many more! The rest is history.

Add a fuzz to your shopping list if you play anything from rock, psych, indie, post punk, grunge or simply dig that fat 60's tone. A fuzz will make your riffs sound fatter and your chords sound like a fuzzy wall. 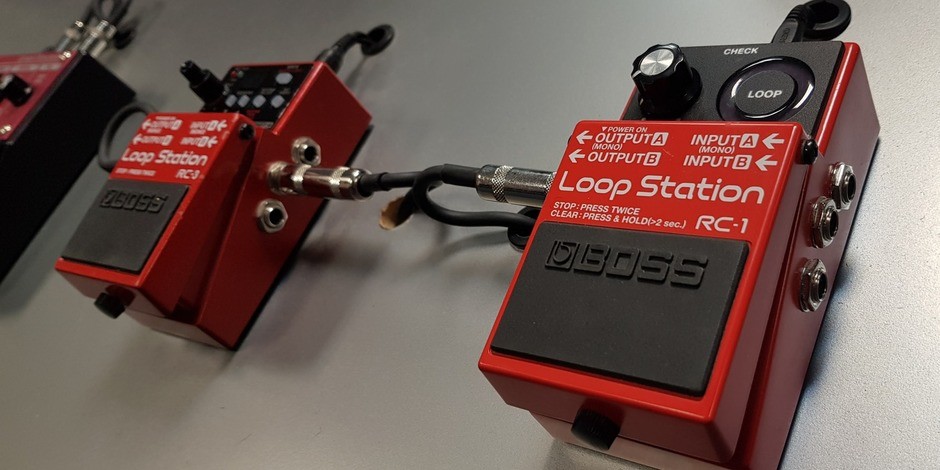 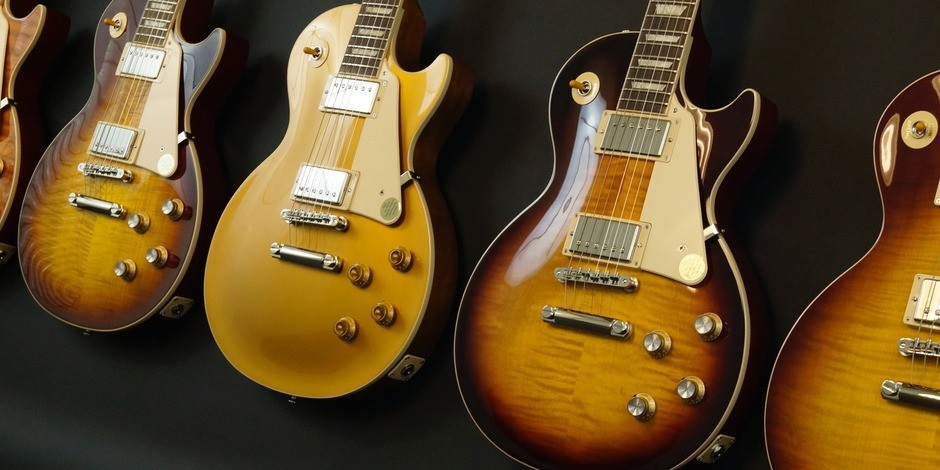 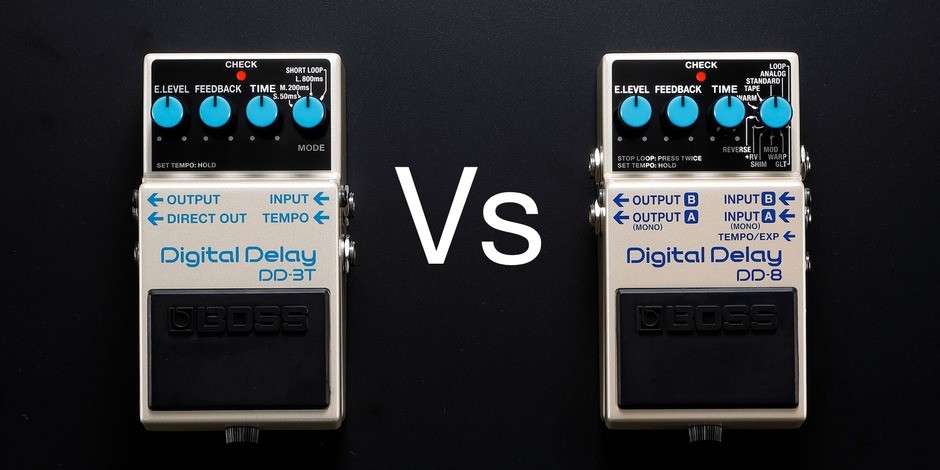 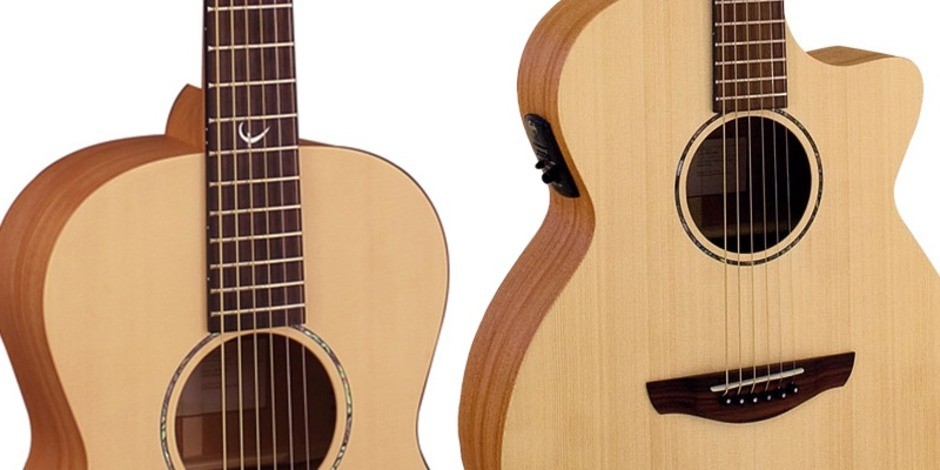