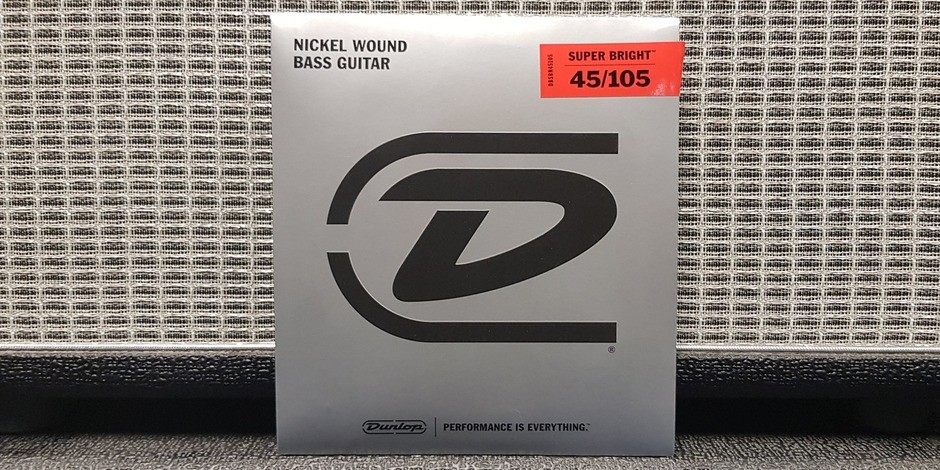 Having played, tried and tested far too many types of bass strings over the years, I now kind know what I want from a set.

I have thumbed, picked, slapped and popped my way through many bass strings across different brands, varying gauges, materials, and core design, all have had an effect on not only my tone but also how my bass feels.

When Dunlop released their Super Bright bass strings, I was kindly given a set to test, and for the record, subsequently purchased more.

First thing first, packaging, it adds nothing to the end result, but the slick silver design was nicely done! 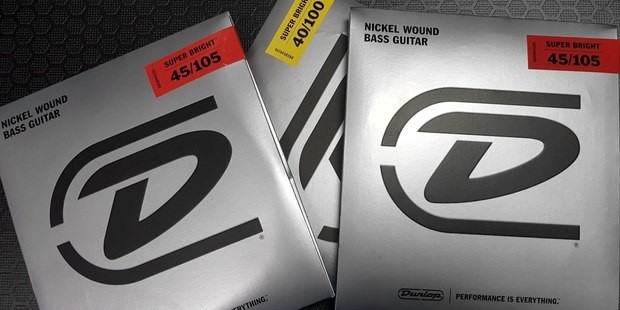 Upon restringing my Fender Jazz with a set of gauges 45-105 I was immediately impressed. Dunlop Super Brights feel great...simple as that. They are round wound, nickel-plated strings on a hex core...which was to my surprise. Hex core strings, as opposed to round core generally have a higher tension, but somehow with the Super Brights, Dunlop have created Hex core strings with almost the same amount flexibility and playability of a round core string but with all the advantages of a hex core design, i.e better tuning stability.

As for sound, I found the Super Brights to deliver good amounts of fat bottom end, nice in the mids (with a bit of crunch) and with a top-end, that after the initial "new bass string" zing wore off, developed into well-rounded highs...and thankfully, not as bright and zingy as the name implies. 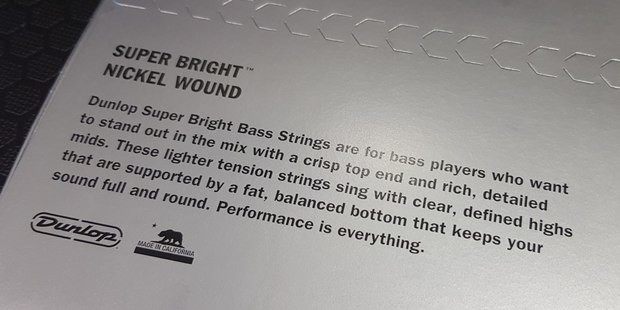 My initial fear, with their Super Brights tag, is that they would be aimed tonally at slap players only. Being a predominately fingerstyle player (I generally roll off the top end quite a lot) I thought Super Brights wouldn't suit my playing, but thanks to their feel and tone (once worn in) I found them to be very accommodating to my demands, they also have a healthy life span too.

Since their launch, Super Brights have been used by many leading players - a certain Mr.Marcus Milller now has his own signature set...now that's a tonal endorsement!

So, don't be put off by the Super Bright title! These are excellent strings, that would work for not only players wanting a modern, bright tone, but also fingerstyle and pick players wanting more of a classic sound...just with a little tonal top-end roll-off! 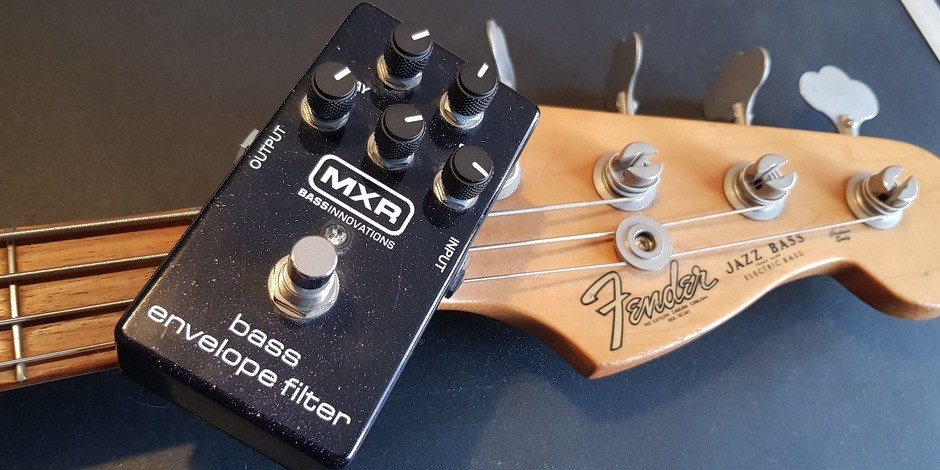